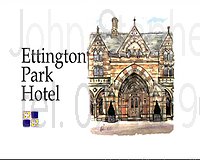 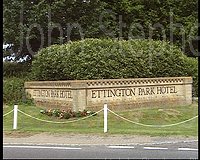 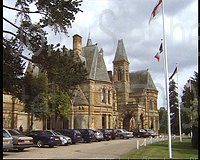 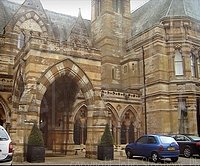 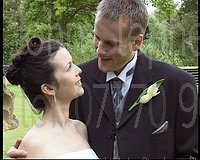 Images of exterior features and views of Ettington Park.

Includes the chapel ruin, also seen in use below, massive grounds, running river, neo-gothic architectural design and situated between Shipston and Stratford is very accessible as well as being perfectly peaceful and tranquil.

Staff are also diligent, polite, friendly and prompt.  Dress quality and attention to detail is high, but without stuffiness and I personally always feel very relaxed here, as too I've noticed are all the wedding guests.  Few splendid venues of this caliber can offer the highest standards, services, surroundings and decor, but be so friendly and enjoyable.  Top wedding photography, top wedding Video always 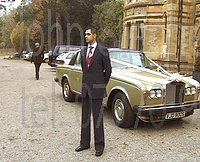 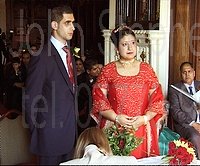 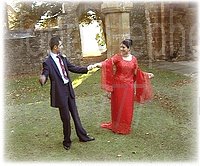 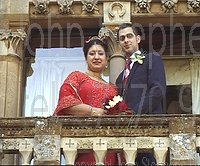 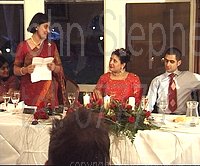 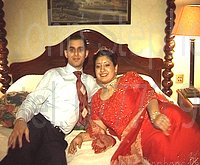 Great wedding of an Australian married by Stratford registrars at Ettington Park Hotel to a local bride.   A summer wedding near Stratford. 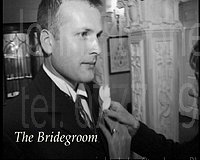 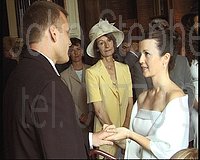 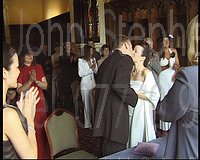 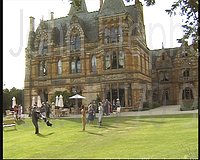 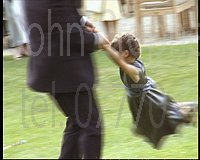 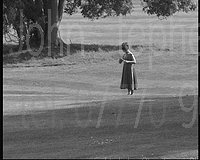 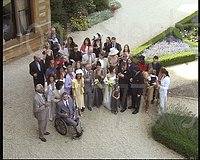 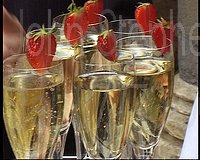 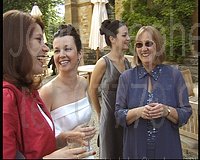 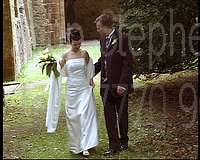 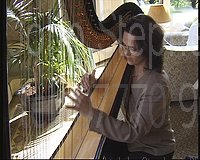 Something even bigger!  A real fire engine converted for hospitality & wedding service.

Wedding cars by Stephens of Earlswood

Catering for all types of weddings - wedding photography and video services.