Privileged to not only photography the athletics Olympic style event above but also compete in several disciplines.  Passionate about sport and photography and video. 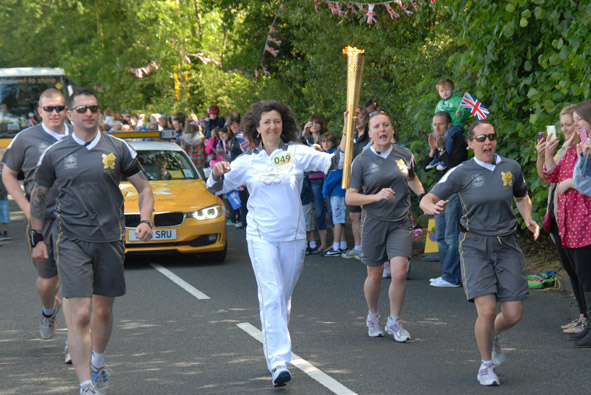 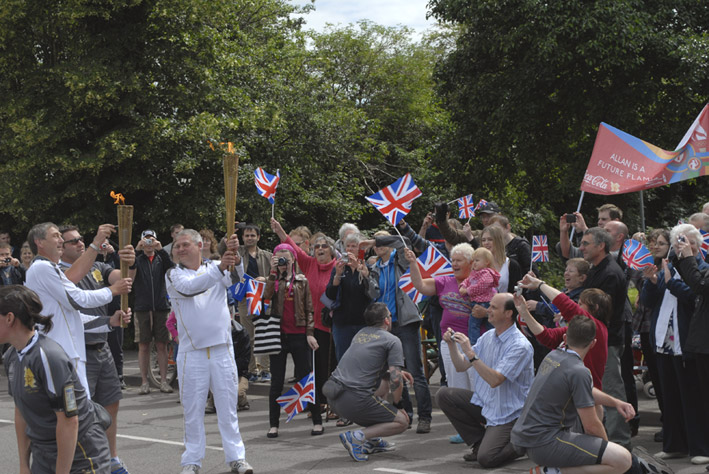 Motorsport  Formula One  Formula Ford and BTCC are most common for trackside photography and hospitality photographs and video for websites. 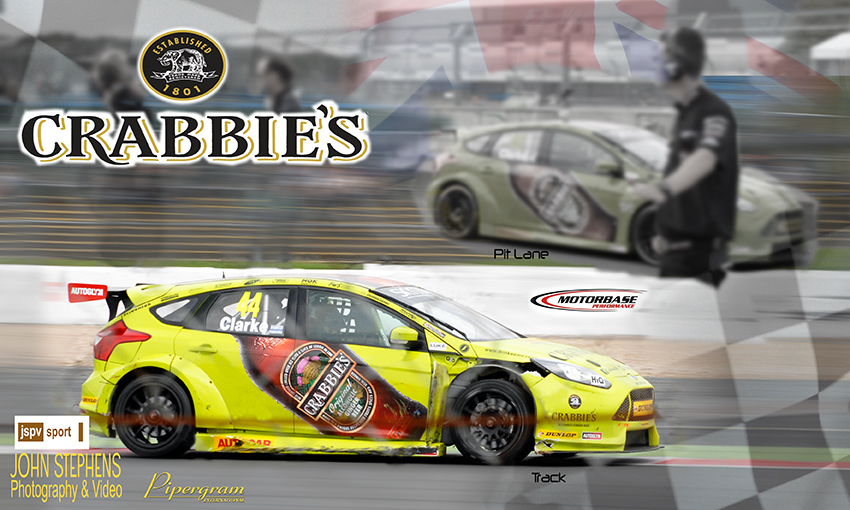