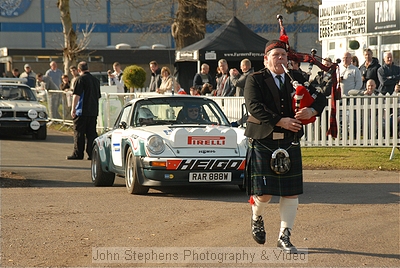 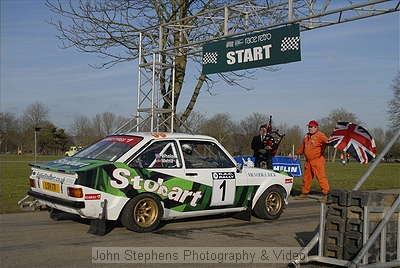 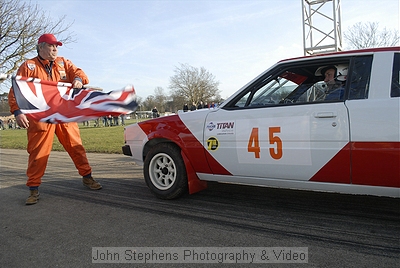 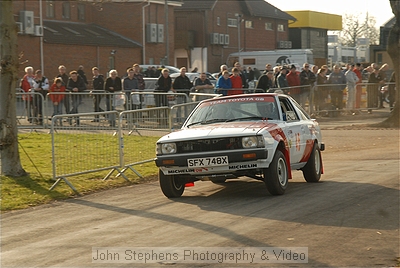 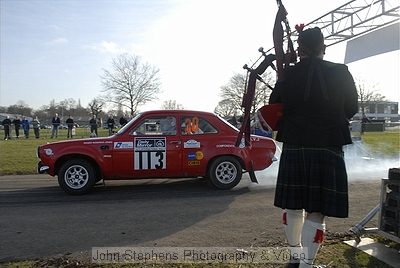 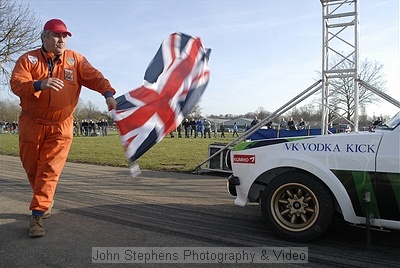 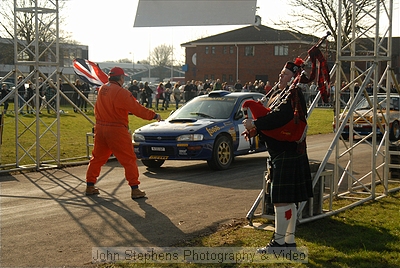 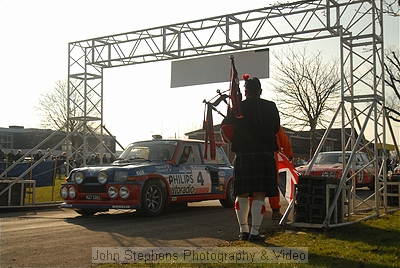 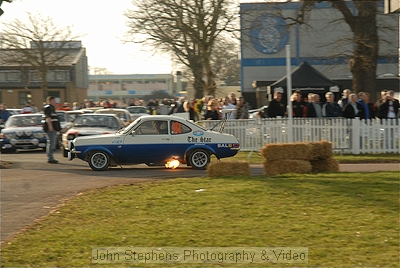 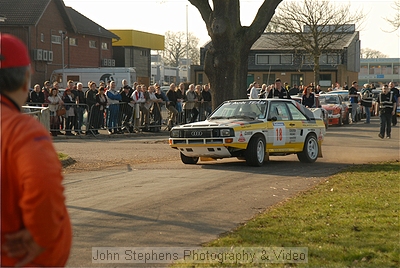 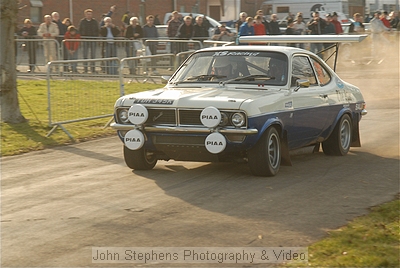 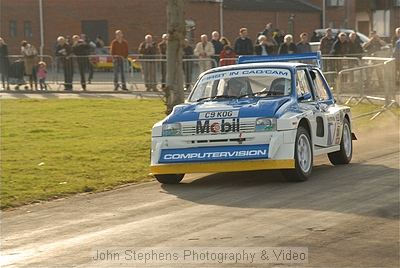 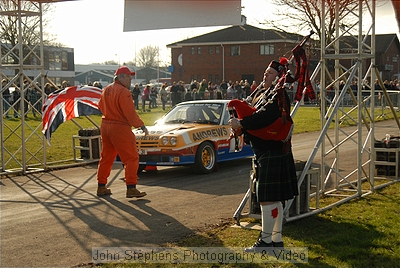 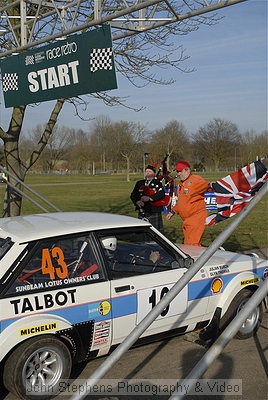 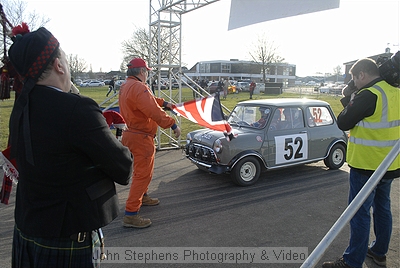 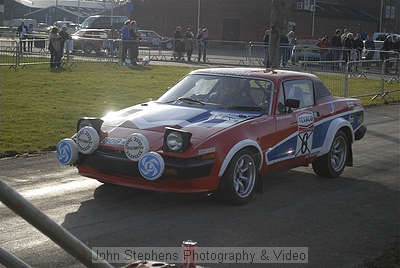 Rover SDI loses control at the corner above, leaves the circuit avoiding the tree, marshall myself and piper as seen in the series of three photos to the left returning to the circuit.

Martin auto sport enthusiast was the piper for the late and great Colin Mcrae around the world in his quest of the World Rally championships, he's also the best wedding piper I've probably ever heard.